Cortijo Las Montoras was first inhabited as a small arab settlement before and up to the XV century, it was a place dedicated to grow cereals and produce flour, grow vegetables and somewhere to collect water for daily living for people in the area.
After the conquest of the area by the catholic monarchs in the XV century, the place was inhabited by local farmers and their families. We know that it was extended in 1810 and was damaged by the earthquake of 25 December 1884; the Cortijo was consequently repaired.
Some minor maintenance work took place over the years and it was finally abandoned in 1964 when the local farmers were given houses in a nearby new village. All these people lived here without electricity, sanitation or running water.
The water from the well was taken out by hand using a bucket and rope.

We bought the Cortijo in 2007 and it took us 5 years to obtain planning approval for refurbishment. The work finally started on 25 June 2012 and took 18 months to complete the first stage. We opened our doors in late November 2014.
Located in the Alhama de Granada countryside, Cortijo Las Montoras is surrounded by olive groves, cereal fields and almond farms. 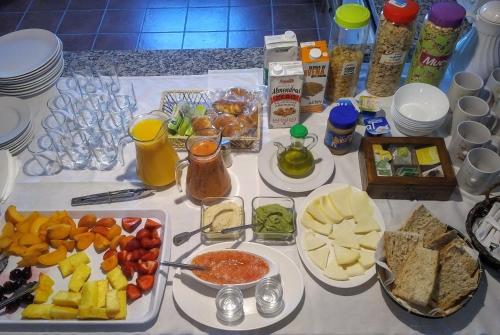 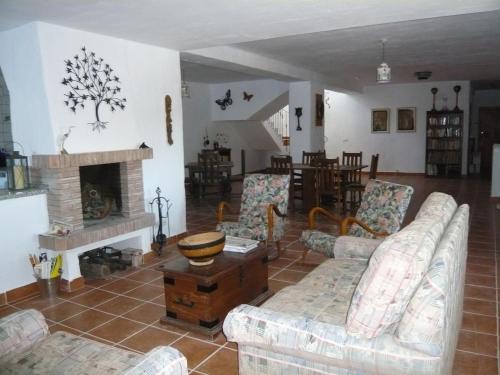 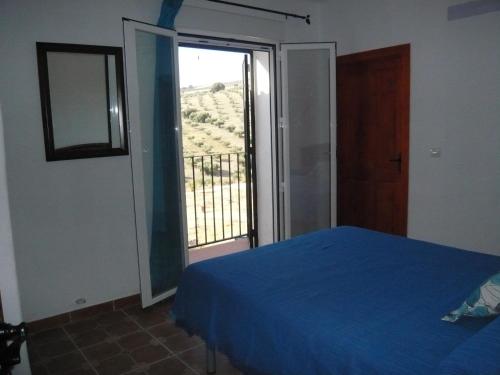 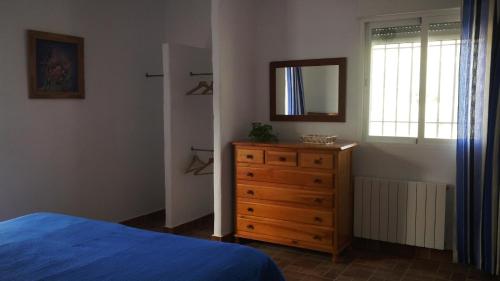 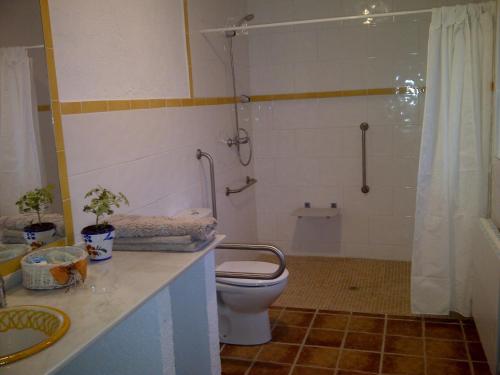 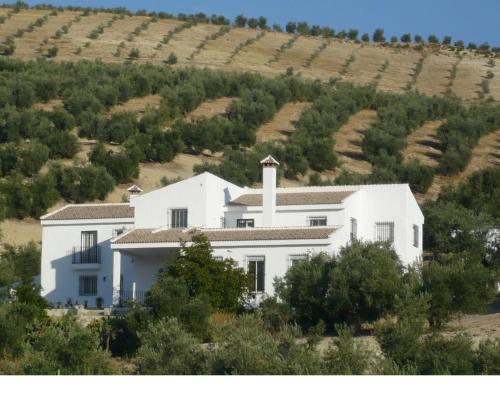 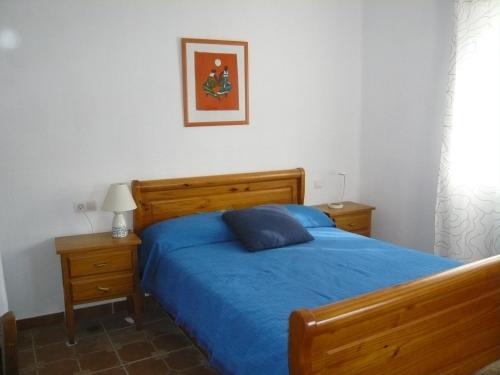 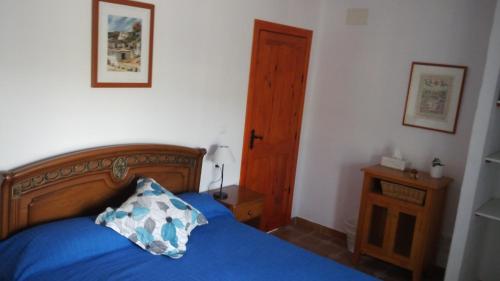 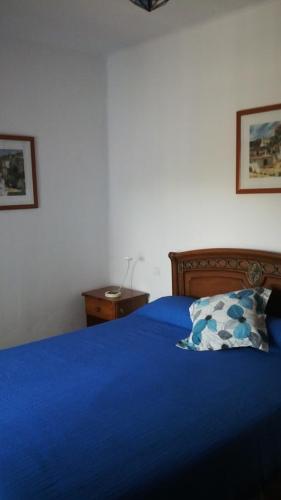 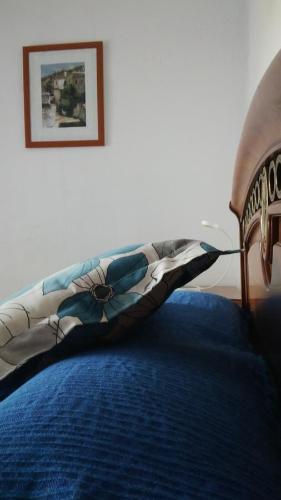 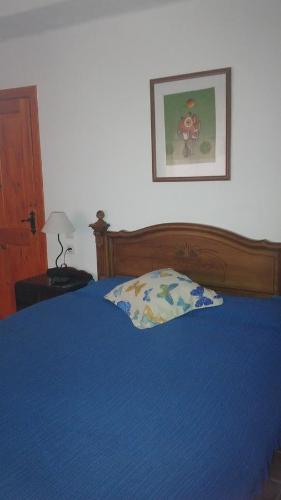 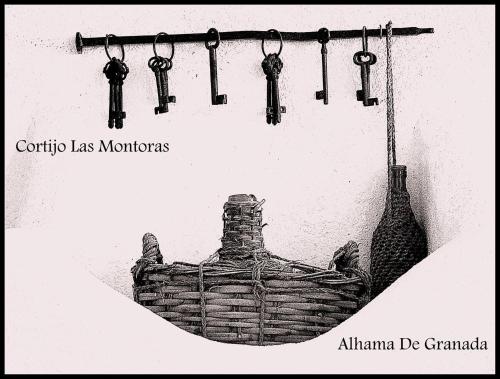 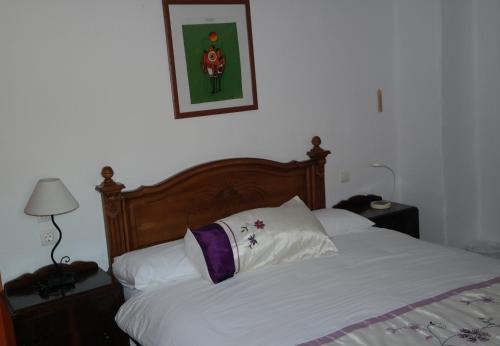 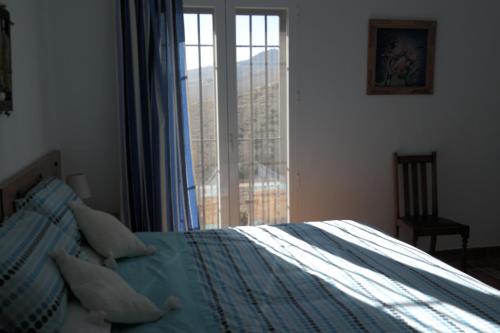 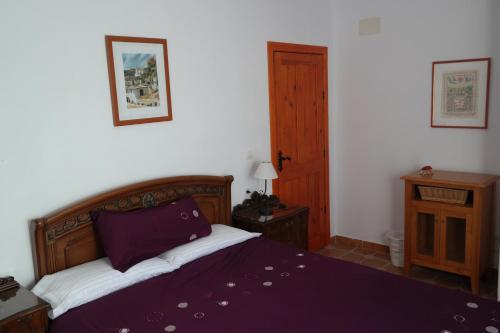 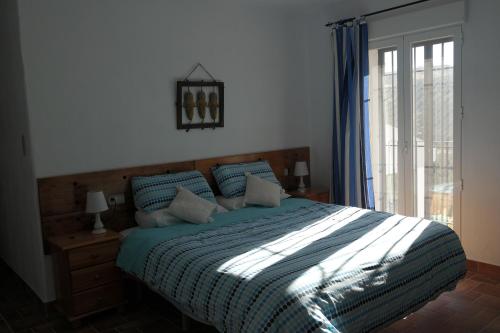 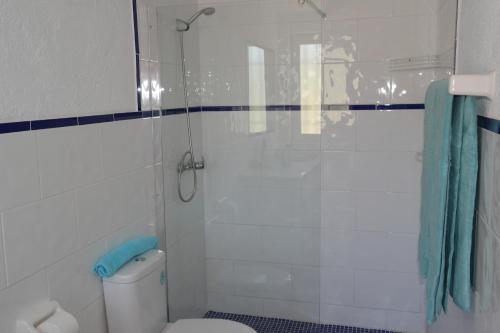 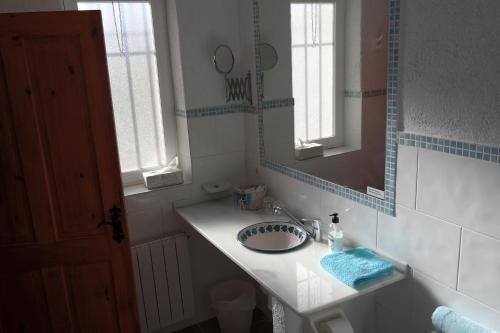 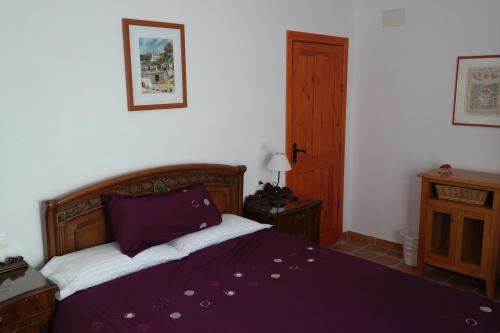 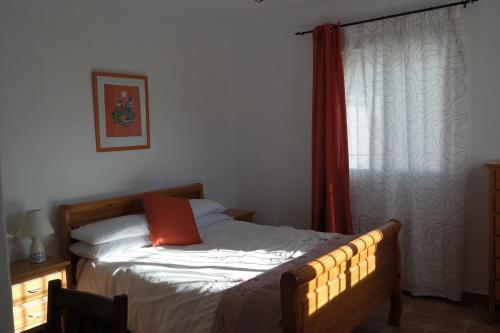 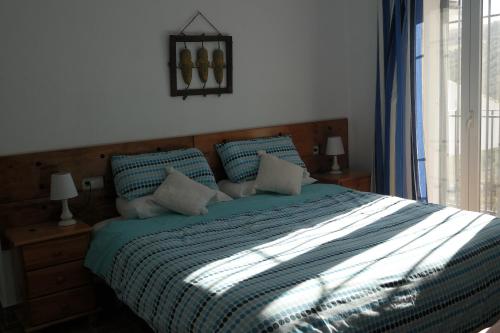 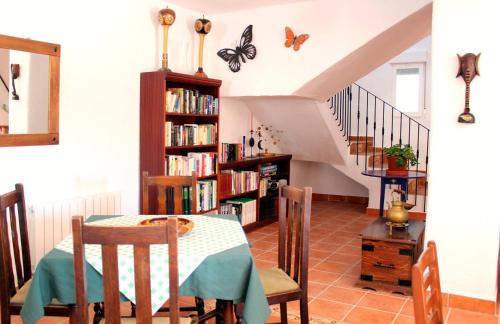 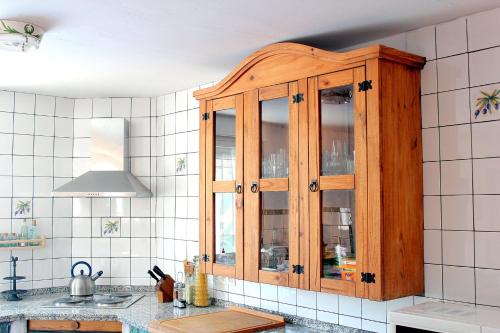 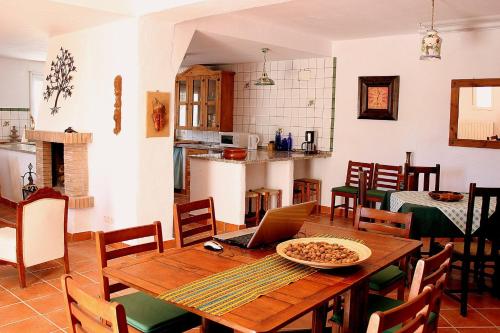